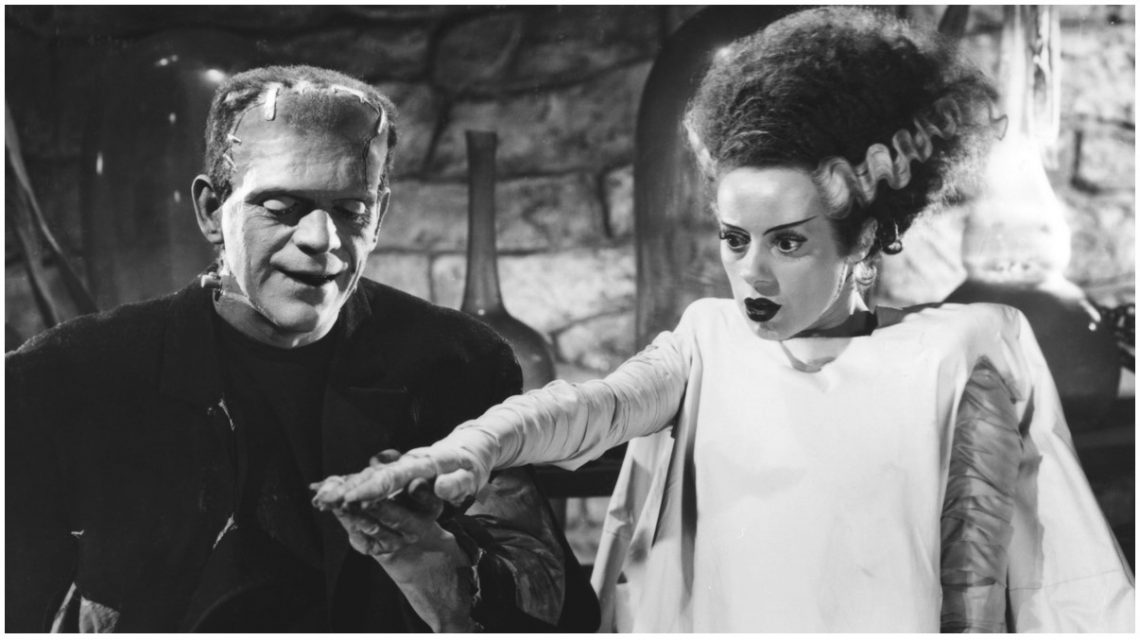 Not many people know the connection with Fred Lanchester and Hollywood. Although Fred didn’t make an appearance in front of the camera in a blockbuster movie, his niece did.

Elsa Lanchester was the daughter of Seamus Sullivan and Edith Lanchester, Fred’s sister. Elsa was born in Lewisham on the 28th October 1902, studied dance in Paris and returned to the UK on the outbreak of the Great War. She married the actor Charles Laughton in 1929 and appeared in several stage and film performances alongside him. One of her most famous roles was the lead in the 1935 film ‘The Bride of Frankenstein’, alongside Boris Karloff. A perfect spooky classic to tune into this Hallowe’en. She was nominated for the Academy Award for Best Supporting Actress for ‘Come to the Stable’ (1949) and ‘Witness for the Prosecution’ (1957).

If you’re looking for a Lanchester themed pumpkin to carve, you could impress your friends and neighbours by crafting this themed masterpiece. Maybe it will turn out as fantastically as this one did!